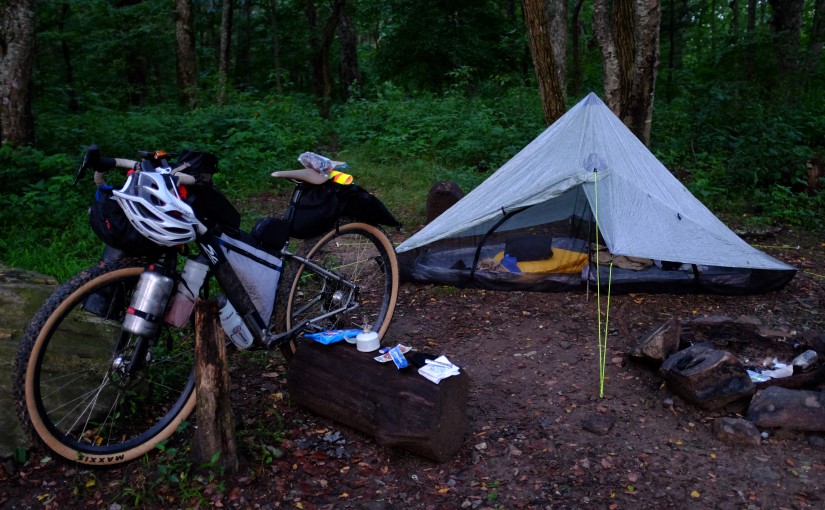 In April I made an attempt at riding the TransNorthGeorgia mountain bike route. The ride was cut short on the second day after only covering about a third of the distance. The big take-away at the time was the the route was extremely vertical and required excellent physical shape and proper gear tuning/fitting to complete.

I made the decision shortly after coming back from the bailout that I would sign up for the official race, nearly four months away at that point, and complete the ride from the start.

I felt good after that first attempt, probably because I was coming off some good fitness from riding a lot earlier in the season, so even though I had experienced what the route could dish out, I took a rather lackadaisical approach to training any further… that is to say, I didn’t. END_OF_DOCUMENT_TOKEN_TO_BE_REPLACED 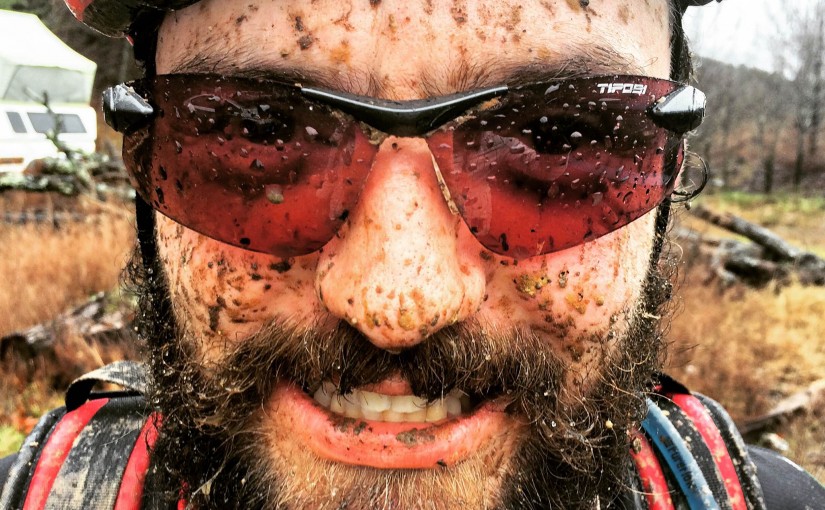 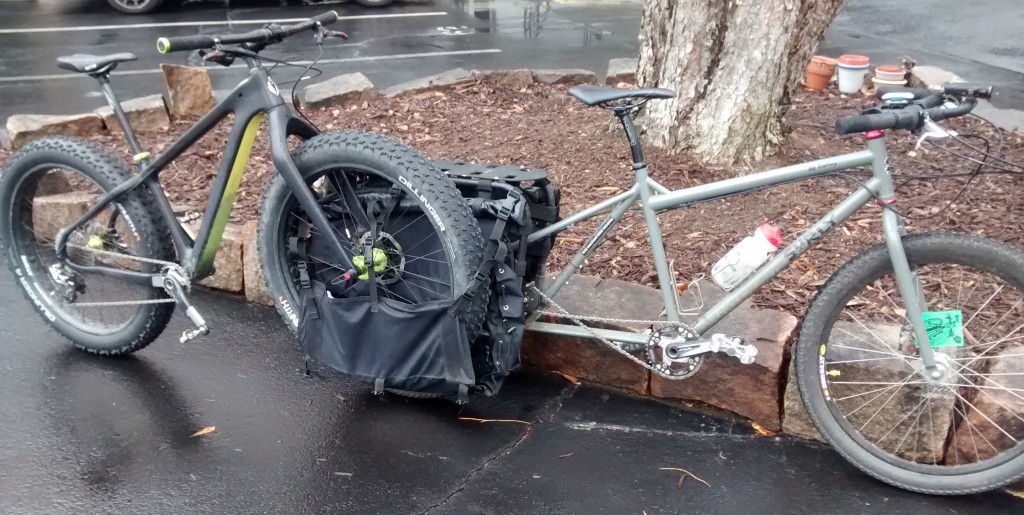